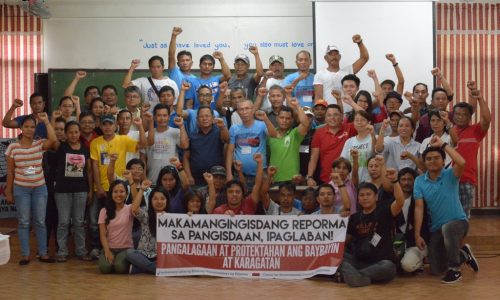 Fisherfolk organizations from 25 provinces from 10 regions headed by the national fisherfolk federation Pambansang Lakas ng Kilusang Mamalakaya ng Pilipinas (PAMALAKAYA) echoed their call to scrap the current Fisheries Code of 1998 (RA 8550) and its Amendments (RA 10654) and push for the passing of a genuine fisheries law that puts the sector at the forefront of managing coastal resources. 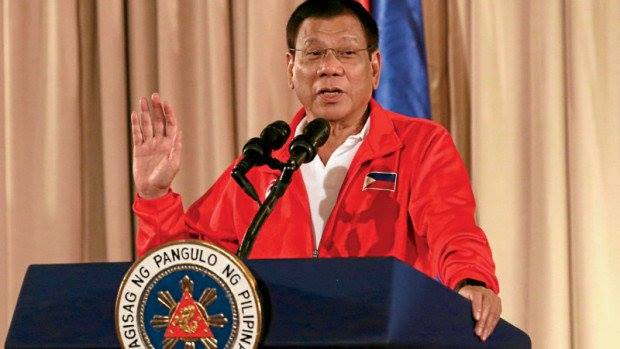 Quezon City, Philippines – The Center for Environmental Concerns-Philippines (CEC) lauds President Rodrigo Duterte’s stern stance on the climate change mitigation provisions in the Paris Agreement. “Spoken like the child in the tale, ‘The Emperor’s New Clothes,’ President Duterte articulated, albeit so strongly, what is wrong with the climate change talks, Paris Agreement included,” averred […]

Environmental groups criticize the recently concluded mining conference hosted by the Mines and Geosciences Bureau (MGB) on responsible mining for its 63rd National Mine and Safety Week. Affected communities and survivors of mining-instigated disasters have witnessed and suffered enough on how mining companies disregard the safety and welfare of the local population and how the mining agency allow the erring companies to violate the rights of communities.

The Center for Environmental Concerns (CEC) denounces in the strongest terms the persisting harassment and surveillance of the Gawad Bayani ng Kalikasan Cooperating Organization, Alay Bayan-Luson Inc. (ABI) by elements of the Armed Forces of the Philippines (AFP). 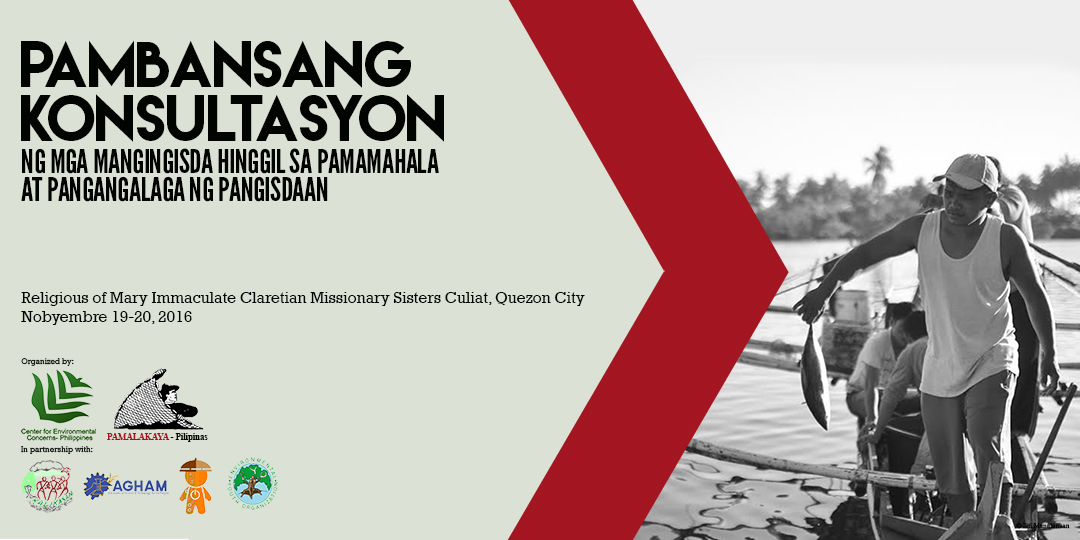 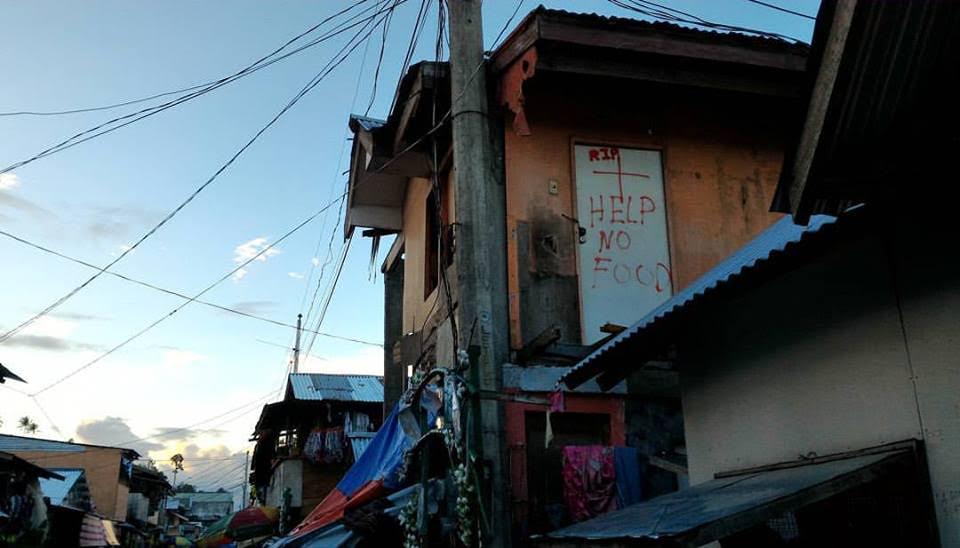 Tacloban City, Philippines – the Center for Environmental Concerns (CEC) sends its message of solidarity and support to the survivors of Super Typhoon Yolanda on its third year commemoration. “We, in the environment sector, strongly support the demand of the survivors for genuine change in the rehabilitation and the call to address the root causes of their vulnerabilities to disasters,” said Ms Frances Quimpo, CEC’s Executive Director.