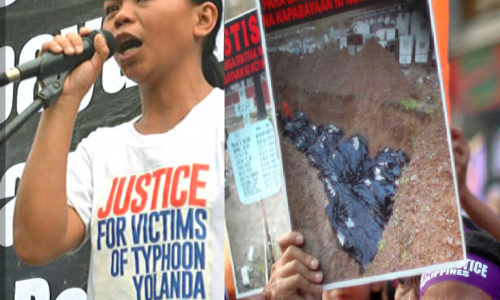 Joint statement of the Climate Change Network for Community-Based Initiatives (CCNCI) and Center for Environmental Concerns-Philippines (CEC) delivered at the “Addressing Poverty and Inequality Towards Agenda 2030” a Policy Forum organized by the Council for People’s Development and Governance (CPDG) and the United Nations Development Programme (UNDP) held on August 23, 2019.